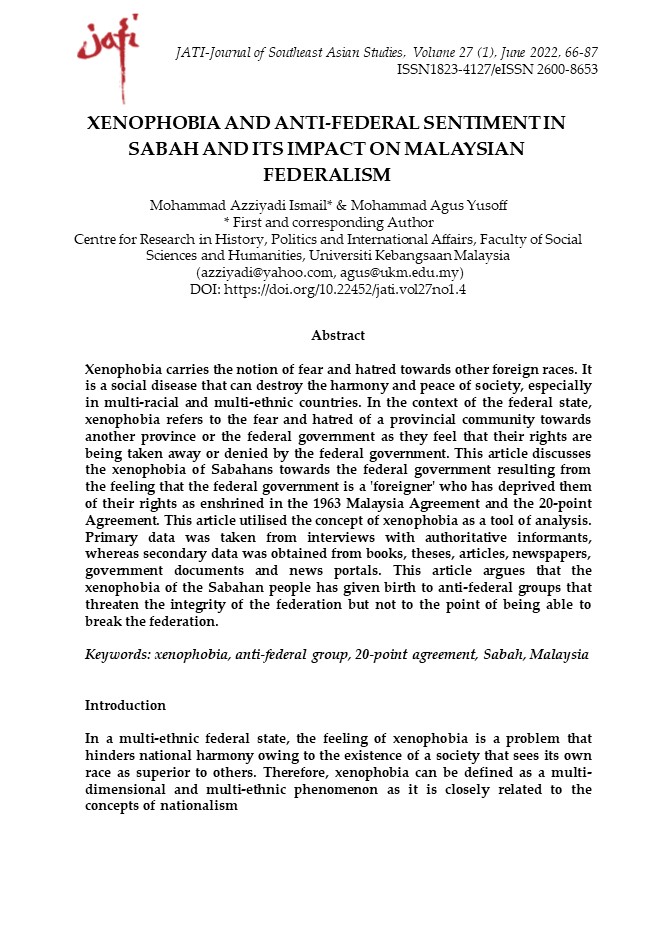 Mohammad Azziyadi Ismail received his bachelor degree from the Islamic University of Madinah and master degree from the Universiti Kebangsaan Malaysia (UKM). He is currently doing his PhD at UKM. His research interest is on federalism, democracy, and Malaysian politics. He is working on asymmetrical federalism in Malaysia.

Faculty of Social Sciences and Humanities