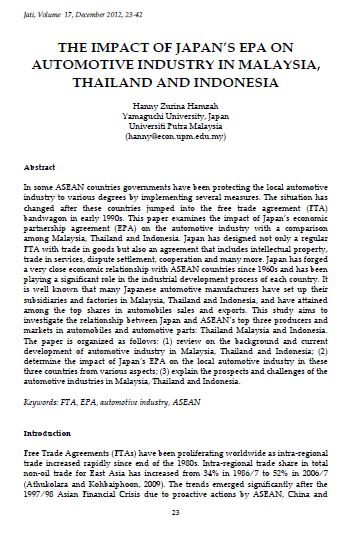 As with most concepts in the Social Sciences, governance has had to contend with a plethora of challenges, not the least of which covers questions regarding its meaning. This matter is made even more complicated with the fact that by its very nature, the term is, and indeed may be approached from the perspective of various academic disciplines. Not a single discipline can claim a monopoly on its use. However, a great number of the academic and even practical work on the issue has been made using the lenses of Public Administration (PA). In the Philippines, this is best exemplified by the name it has given to its premier PA academic institution – the National College of Public Administration and Governance (NCPAG). Yet, the fact remains that other disciplines and areas of interest such as Political Science, International Political Economy, Management, Business Administration, and others make use of the term routinely and has in fact arrogated it to form part of their respective lexicons. While this may be due to PA’s long enduring relationship with these fields, as they do in fact share some common interest, it may also be due to the multi-dimensional character of the term itself – immediately conjuring up images that pertain to governments, bureaucracies, institutions and a host of other issues. The discourse however has largely centred on national and sub-national contexts. As globalisation dramatically impacts on almost all facets of human interaction, the governance literature has also articulated frameworks that transcend national boundaries. Academic interest on Southeast Asia is similarly situated. Universities which have taken a keen interest on the matter have done so under the heading of Area Studies consciously making use of an interdisciplinary approach. Scholars who claim expertise on this subject are of varied academic background and training. It is therefore a necessary proposition that a proper understanding of the complexities of Southeast Asia require an interdisciplinary approach. This paper seeks to problematise governance and Southeast Asia through the somewhat unifying framework of regional governance, used in this paper both as a framework of analysis and as a normative goal. It argues that as the Association of Southeast Asian Nations (ASEAN) makes a transition from a norms-based organisation to one ruled by more formal mechanisms, a corollary framework that meets the concomitant challenges brought forth by the complexities of region-building must be in place and must be strengthened. The paper’s objectives include examining how these issues, challenges and prospects impact on ASEAN regional integration and the governance dimension it necessarily touches. The discussion on regional governance is enriched by considering it hand-in-hand with an integrated approach to multi-level governance. It is divided into four parts. The paper begins with an overview of Southeast Asia as a region and a brief historical account of the development of ASEAN. The second part presents a theoretical treatise on governance and regional governance and looks at the issue from a ‘multi-level’ perspective and an ‘integrated’ approach. The third part details ASEAN initiatives as they impinge on the strengthening of regional governance mechanisms. Finally, the paper looks at the challenges that a regional governance framework in Southeast Asia has to contend with.